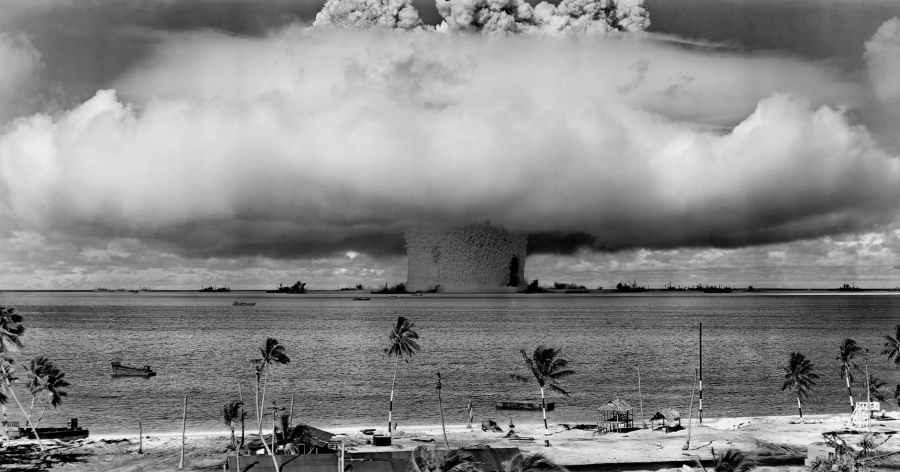 “that we here highly resolve that these dead shall not have died in vain—that this nation, under God, shall have a new birth of freedom—and that government of the people, by the people, for the people, shall not perish from the earth.  — Abraham Lincoln

This was a noble and not-to-be-forgotten speech that has now been betrayed.  We are not that government because of the corruption of the US Constitution and the betrayal of the purpose of our government to serve the wealthy, the corporations, and the military-industrial complex over the will and the needs of its citizens.

The corruption of the Constitution began in earnest with the passage of the US PATRIOT act following the 9/11 attack that gutted the Bill of Rights in the name of enabling the War on Terror.  The corruption continued when the Supreme Court of the United States (SCOTUS) ruled in the Citizens United case that corporations had the same rights of free speech of those of a US citizen.  Citizens United has allowed the prostitution of Congress through the political contributions of corporations, including foreign corporations with US subsidiaries.

SCOTUS was created to interpret and defend the Constitution. It has participated in the corruption of the political process and has become a highly partisan political organization that has ruled in favor of corporations over the rights and wishes of individuals.  We need an organized effort to create an amendment to the Constitution to overturn Citizens United, revise the election process, and limit the terms of Senators, Representatives, and federal judges at all levels to fixed terms.

In the last speech given by President Dwight Eisenhower, he warned of the major dangers of the military-industrial complex.  He also stated that we should use our great power to the benefit of world peace.  The US electorate has failed to hold the Executive and Legislative branches accountable for the failure to control the military-industrial complex, and the global ambition of the US government.  The US has exhibited an apparent attempt to achieve global dominance and has interfered with the governments of sovereign nations around the world.

“In the councils of government, we must guard against the acquisition of unwarranted influence, whether sought or unsought, by the military-industrial complex. The potential for the disastrous rise of misplaced power exists and will persist.

We must never let the weight of this combination endanger our liberties or democratic processes. We should take nothing for granted. Only an alert and knowledgeable citizenry can compel the proper meshing of the huge industrial and military machinery of defense with our peaceful methods and goals, so that security and liberty may prosper together.”

President Eisenhower was prophetic in his recognition that there are great risks in allowing the profit and power ambitions of the military-industrial complex over the needs of the people.  The “war on terror” initiated after the 9/11 attacks have been used for justification of the expenditure of over $5.9 trillion dollars that have, in fact, left us no safer and much more in debt than any time in history.

The latest misdirection of the Executive branch is to create a Space Command in anticipation of Congress adding a Space Force to the Department of Defense.  This is another scheme to keep funneling huge amounts of the national budget into the military-industrial complex.  The International Space Station is an example of international cooperation.  The paranoia exhibited by President Trump and his advisors is trying to militarize space which will lead to huge expenditures that add nothing to US security and further destabilize global relationships.

There are many areas that should have priorities over defense spending.  The US’ spending on defense is outrageous when compared to the amount that all other nations spend.  According to SIPRI, for every $3 spent on global defense spending in 2018, over $1 of that $3 amount was spent by the US.

“Total world military expenditure rose to $1822 billion in 2018, representing an increase of 2.6 per cent from 2017, according to new data from the Stockholm International Peace Research Institute (SIPRI). The five biggest spenders in 2018 were the United States, China, Saudi Arabia, India and France, which together accounted for 60 per cent of global military spending.”

“US military spending grew—for the first time since 2010—by 4.6 per cent, to reach $649 billion in 2018. The USA remained by far the largest spender in the world, and spent almost as much on its military in 2018 as the next eight largest-spending countries combined.”

Getting back to President Lincoln’s vision of how government should be organized, there needs to be a new vision of what the US government has for its purpose.  That vision must be clearly focused on the meeting of the needs of this generation of citizens and the generations to follow.  The current administration is dismantling the government organizations charged with protecting us from corporate abuses and real foreign threats.  We need to Make America…America Again.

We need to individually choose which areas we will work to improve to make the government work for the population of all citizens of the US.  That begins with each of us evaluating what parts of the government are not working, and then putting pressure on the responsible people to change what is happening.  Our most effective voice is expressed through our votes, and through the management of a fair voting process.  Get involved or watch the US follow the road of the Roman Empire.  That was not the path to take.