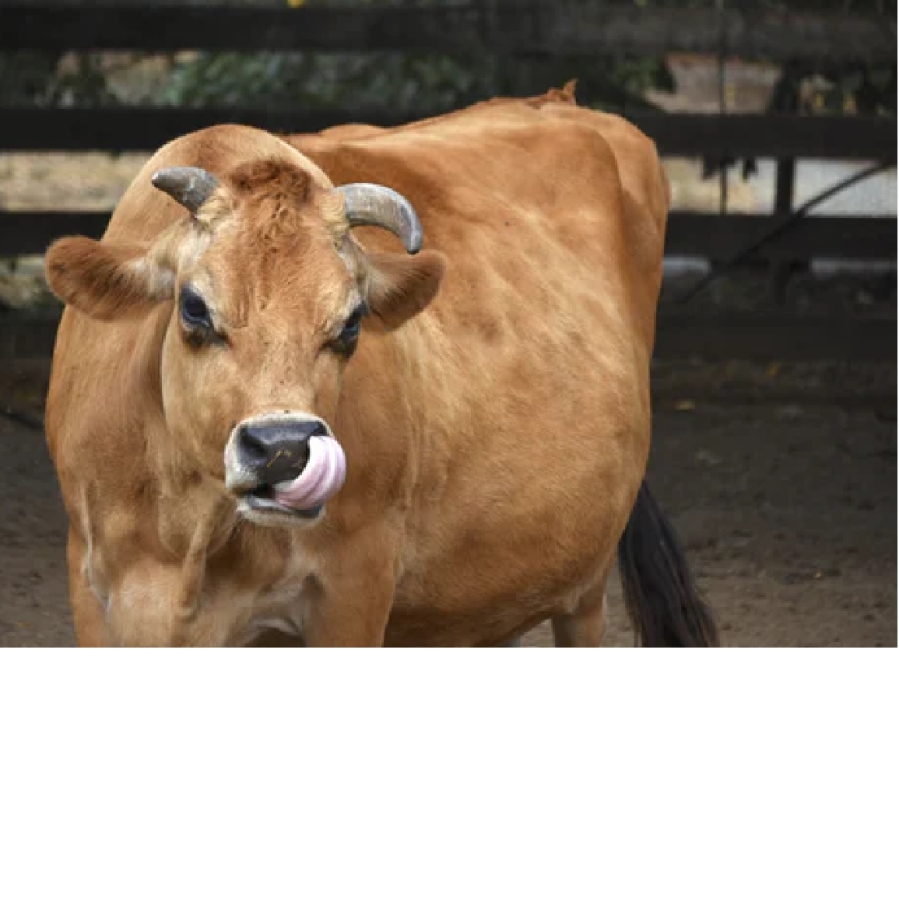 It is noteworthy that candidates in the Democrat presidential debates have not focused on the reduction of the “defense” budget as a source of funding for healthcare, and for many other necessary government services.  In 2019, the defense budget of ~$690 billion exceeds the total of the defense budgets of the next nine countries combined.  The military budget has been the sacred cow of the budget.

This amount of money is not necessary to defend the US.  It is being touted as supporting the War on Terror but is actually funding a US Global Domination Initiative.  President Trump in one of his more lucid moments has said that the US needs to bring our troops home.  The United Nations is chartered with being the arbiter and enforcer of international laws.  The US doesn’t trust the UN to always decide in the US’ favor.

When President Eisenhower gave his farewell speech, he warned of the military-industrial complex.  Today, that complex has morphed into the military-industrial-political complex, with Congress failing rein in the “defense” budget while attacking Medicare, Medicaid, Social Security, WIC programs.  The GOP’s wealthy tax benefit program has increased the national debt to record levels while failing to address infrastructure issues and the massive rebuilding of homes and businesses that have suffered from climate change that resulted in floods, droughts, hurricanes, and other weather extremes.

The presidential candidates should consider endorsing a systematic reduction of the defense budget from the current $690 billion by 25% yearly increments until the defense budget is at about $250 billion per year.  Given that the US has the largest cache of nuclear weapons, a huge fleet of naval vessels, fighter planes and bombers, $250 billion is more than enough to defend the US.  There should be a formal repudiation of US involvement in the affairs of sovereign nations in favor of UN intervention.

Another source of funding would be to create a federal excise tax on all financial transactions over $250,000 in the amount of 0.1%.  This includes stocks and bonds, transfer of real estate transactions, payments from insurance policies, and inheritance of assets.  This is a tax of $1.00 per $1,000 of the transaction value.  For individuals, this tax would have a small impact on personal budgets.  A house that costs $250,000 would pay an additional $250 for this excise tax.  Exclusions for those below a target income level would be exempt from this federal excise tax.

For Wall Street and major financial institutions, the amount of money generated would be very, very significant in helping to pay for social programs.  One estimate of the current trading on the New York Stock Exchange is $200 billion per day.  This would be $20 million per day from this source alone.  The excise tax % could be adjusted to generate a necessary revenue stream.

Another major source of funding is to reduce the huge amount of subsidies to fossil fuel industries.  As noted below, a study by the Environmental and Energy Study Institute, the dollar amount of subsidies paid to the fossil fuels industry in 2017 was $649 billion, which is near the budget set up for defense spending in the fiscal year 2019.

But rather than being phased out, fossil fuel subsidies are actually increasing. The latest International Monetary Fund (IMF) report estimates 6.5 percent of global GDP ($5.2 trillion) was spent on fossil fuel subsidies in 2017, a half-trillion dollar increase since 2015. The largest subsidizers are China ($1.4 trillion in 2015), the United States ($649 billion) and Russia ($551 billion).

These subsidies should be phased out and the funding applied to alternative energy companies in solar, wind, biomass, geothermal and hydroelectric energy sources.   The largest source of “free energy” in the world is the use of anaerobic digesters to process animal, human and food wastes to produce biogas.  This yields 60% methane that can be used as an energy source.  The 40% production of carbon dioxide can be used in the production of algae and other plant products to convert the carbon dioxide into oxygen and biomass that can be used for fuel, or as a food source of animals and humans.

The US is clearly spending too much on global aggression and collecting too little taxes from corporations and uber-rich individuals.  The presidential candidates should make reducing the national debt, increasing investments in human capital, e.g. education, job training, mental health, and healthcare for all.  The candidates need to get specific on how they are going to finance the programs they are suggesting.  Cutting defense spending, decreasing fossil fuel subsidies, placing a small but significant excise tax on financial transactions, and creating taxes that benefit the middle class instead of robbing the poor to benefit the wealthy individuals and corporations is a sound approach.   It is time to BBQ the sacred cows.